Flight delay insurance in China: not a high-flying business 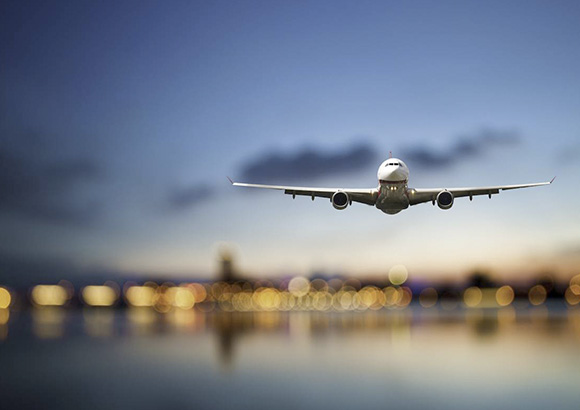 Flight delays in mainland China are so bad that air travellers and insurance companies have lost interest in betting against them.

Insurers are either moving away from the product or tightening the claim conditions as delays happen so frequently, while customers are deterred from buying the insurance by the complex compensation procedures.

Shanghai Pudong International Airport, the mainland’s ­second-busiest airport after Beijing and the worst when it comes to delays, would continue to be banned from adding flights as punishment after its on-time rates had fallen below the standard for three consecutive months since March, the Civil ­Aviation Administration of China said on its website on July 1.

The start of the summer rainy season has worsened delays caused by air traffic control at ­major hubs. But flight delay in­surances, a market that emerged more than a decade ago, remains less than popular.

Air Union Insurance Brokers, an insurer set up by 13 state-owned aviation companies on the mainland, currently has only two flight delay products on offer on its website, compared with six in January 2014. Two similar products offered by Ping An Insurance on its official website are no longer available. A product manager said the in­surance could only be bought on airlines’ websites when booking tickets now.

An executive with a major insurer said: “Delay insurance itself is a bad business for us. Flight delays are too frequent and can be caused by all sorts of reasons. It is very difficult to calculate the risk. We only sell it as part of bigger travel insurances.”

Philip Yu, a Guangzhou-based frequent traveller, said: “I would opt to buy delay insurance when I know there is a high chance of delay because of the route or the weather, such as when I am flying to eastern China or travelling in typhoon season. Making claims should have got easier over the years. But that is not the case. Many times it is such a hassle to go through the procedures … that you just do not want to bother anymore.”

Most of the flight delay insurances available on the mainland are offered as an add-on option when buying tickets on certain websites, apps or using specific credit cards. They are priced in the range of 20 yuan (HK$23) to 30 yuan for compensation of 200 to 300 yuan in the event of delays of more than two hours.

Antu Insurance, an online insurer owned by Datang Telecom Technology, has a flight delay insurance that can be bought separately on its WeChat account for 20 yuan and pays according to the length of the delay by the minute.

The company said it had access to live flight data and compensation of a maximum of 285 yuan would be paid automatically in the form of WeChat “red pocket” money starting from delays of 30 minutes.

Wang Peng, a promotional executive for Antu, said the delay insurance was bought by 700 to 800 customers each month and it was not a major product compared with the company’s other insurance offerings.

“We are reviewing the rules for compensation at the moment and will make some changes,” Wang said.

Zhang Qihuai, a lawyer with Beijing Lanpeng Law Firm specialising in aviation affairs, said: “The definition of delays and ­conditions for compensation vary across insurers and airlines, making it difficult for customers to claim compensation. The legal basis for protecting consumer ­interests when it comes to flight delays is extremely insufficient.”